IAESTE, an acronym that means so much more to all of us who are a part of it; An international organisation that has been changing thousands of student lives by providing them international international opportunities. Every year, we celebrate IAESTE Day on the 20th of October to mark another successful exchange year! But what makes October 20, 2017 special? In 2018, IAESTE is turning 70 years old and we decided to have a year round of celebrations that started from this year’s IAESTE Day!

This year, IAESTE Day was celebrated across the world, with each country doing something amazing and the celebrations were bigger than ever before! A whooping 35 countries put up a special event just to celebrate this day and 70th years of IAESTE and there are definitely many more events and celebrations that are happening and we don’t yet know about. The Central European Convention also kickstarted on IAESTE day in the wonderful city of Vienna in Austria and the event was livestreamed through Facebook with a special cake cutting to celebrate 70 years! The livestream was amazing and the new promotional IAESTE Video was also premiered! In a different time zone and halfway across the globe from Austria, IAESTE Brazil also put up their own livestream by doing an online Q&A discussion!

IAESTE allows people to not be restricted by their country’s borders and experience new cultures! An amazing example of this is IAESTE New Zealand that celebrated IAESTE Day by putting up a Middle Eastern festival! Thai Nguyen University of Vietnam has been celebrating IAESTE Day for a few years now with their exemplary cultural evenings! In India, LC Manipal combined IAESTE Day Celebrations with their joyous festival of Diwali and organized events and released lanterns in the sky!

IAESTE is also a lot of fun! Macedonians went back to prom this IAESTE Day! Finland and LC Krakow gave delicious pancakes and waffles to students and members! From breakfast plans in Belgium to an International Evening in Denmark to cocktail dinners in China and Jordan, this year had it all! Poland also kickstarted their local committee recruitments during IAESTE day!

With celebrations going on up to the first week of November in some countries, this year’s celebrations have been HUGE and this, is just the start! There is a lot more to come yet, so gear up! The IAESTE Teddies are back as well, all adorned up in their new t shirts so if you want to host one, get in touch with us now and don’t forget to participate in the amazing competitions that we have planned for you!

Another year and we will be back! :)

You can see all the IAESTE Day celebrations on our Facebook event page here. 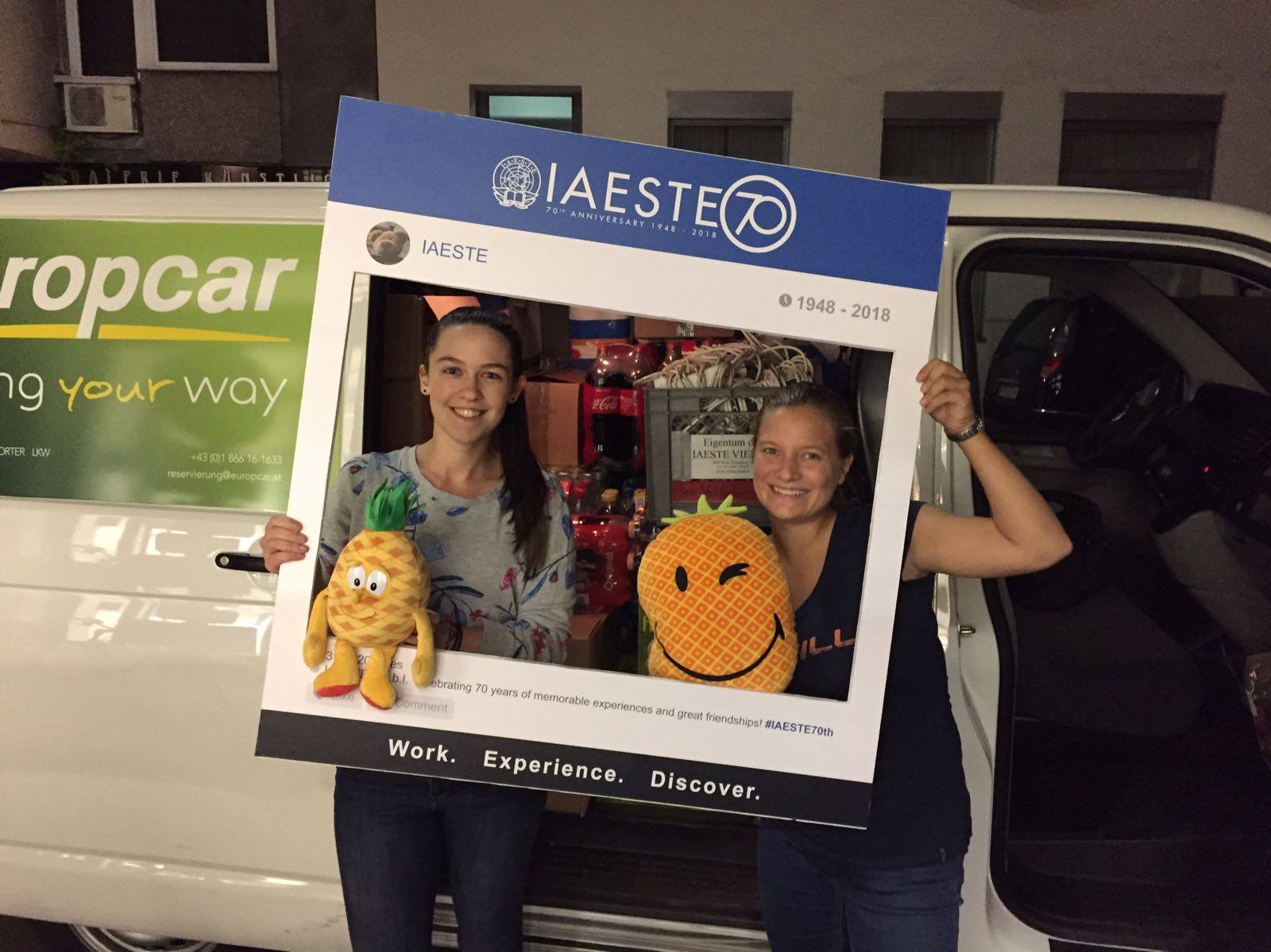 Prague Summit
21.06.2021 Bruce Wicks
We are a proud supporter of the Prague Summit. Prague European Summit is a platform for strategic dialogue about common responses to EU's challenges.
READ MORE