As of July 25th IAESTE have been promoted by the UN to the 'general' consultative status that permits us to participate in discussions and decisions on a higher level at the UN.

There are over 5000 organisations with consultative status, but only 140 of them have been granted the general status, as IAESTE now. General status brings us in line with other prestigious recognised NGO’s: Greenpeace International, Medecins sans frontières International and Oxfam International.

IAESTE’s relationship with the UN is long-standing and we have received in the past, letters of congratulations when celebrating our anniversaries and doing some projects together. With our new upgraded status, we will endeavour to work more closely with the UN, to contribute to decision making and make the most of the opportunities this recognition provides. We hope that this will help us forward our goals of fostering international understanding and impacting on the development of young people through international exchange.

The first time that non-governmental organisations (NGOs) took a role in formal UN deliberations was through the Economic and Social Council (ECOSOC) in 1946. Article 71 of the UN Charter opened the door for suitable arrangements for consultation with NGOs. This relationship with ECOSOC is governed today by ECOSOC resolution 1996/31. International, regional and national NGOs, non-profit public or voluntary organisations are eligible to obtain consultative status.

IAESTE has had consultative status with the Department of Economic and Social Affairs of the United Nations since 1963 but at the lowest level (on roster).

IAESTE representatives to the UN and its agencies are: 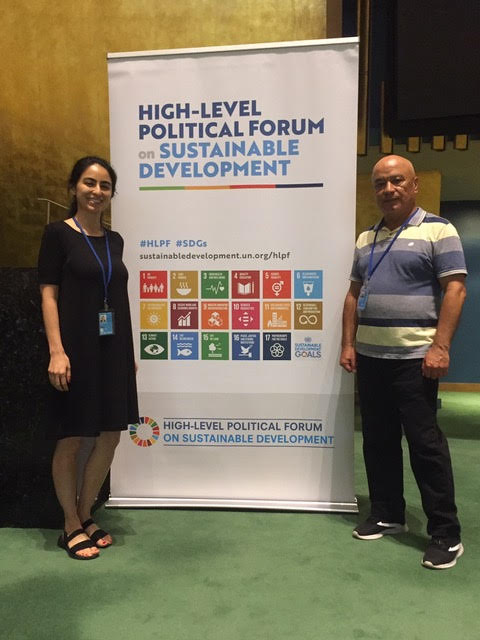 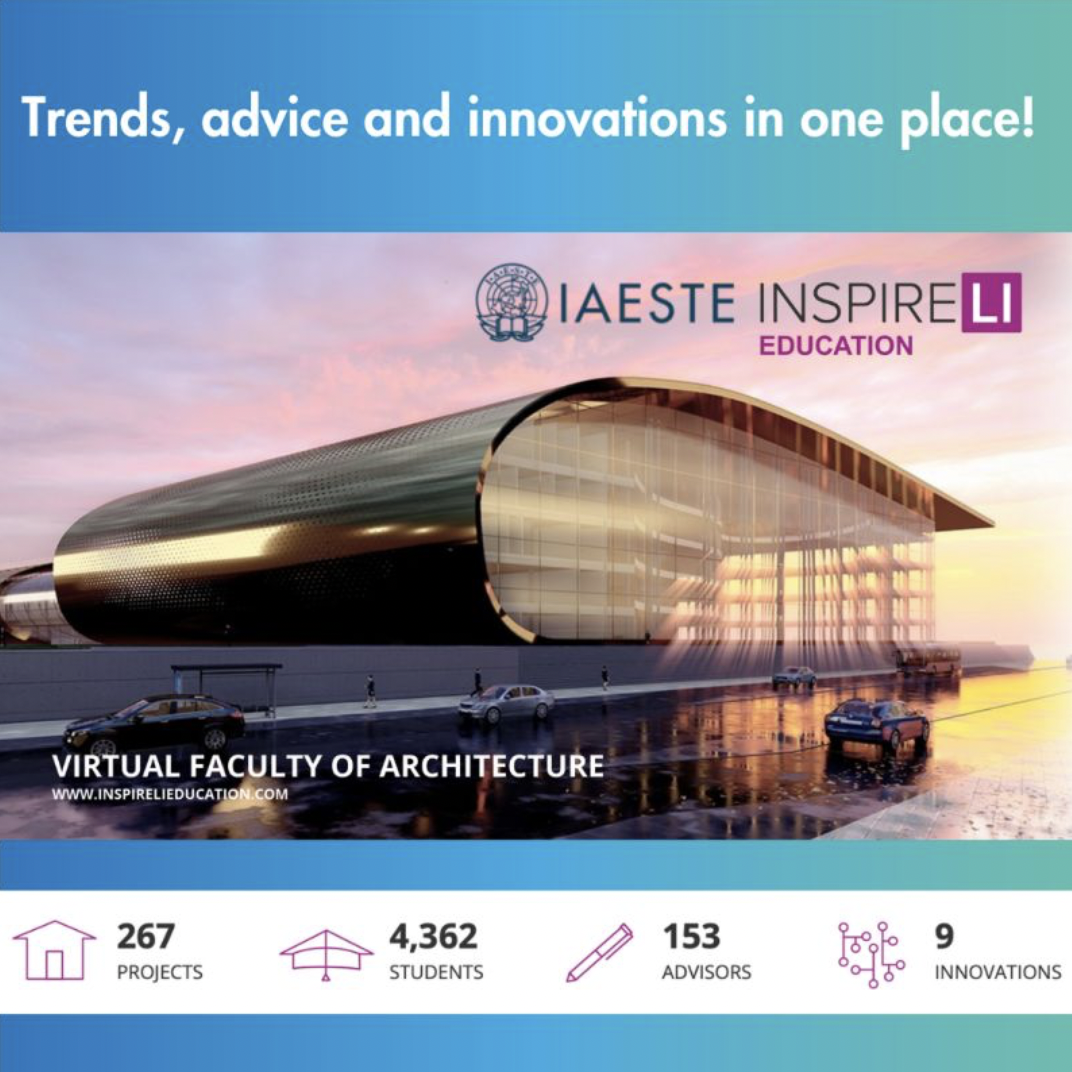