Have YOUR say in Global Dialogue! UN turns 75 years

The UN is committed to keeping peace throughout the world; to develop friendly relations among nations; to help nations work together to improve the lives of poor people, to conquer hunger, disease and illiteracy, and to encourage respect for each other’s rights and freedoms; and to be a centre for harmonising the actions of nations to achieve these goals. If you know the IAESTE mission, you realise how much we have in common with these aims.

We are used to the fact that the UN exists. The UN is marking its 75th anniversary at a time of great challenge, including the worst global health crisis in its history. Will it bring the world closer together? Or will it lead to greater divides and mistrust?

António Guterres, the UN General Secretary has opted not to mark the UN’s 75th anniversary with grand celebrations, but rather has called for a global conversation about the current and future state of global cooperation.

Everyone can participate. Take the survey: https://un75.online/, have YOUR say!

We congratulate the UN for its 75th Anniversary by taking part in this global dialogue and inviting our network, friends and colleagues to do the same.

At the same time, we support in action and continue to contribute to the SDG’s implementation.

IAESTE has been in close contact with the UN since our early times. In 2019 we were recognised as an NGO with General Consultative Status - the highest level, which may be granted to organisations that are concerned with most of the activities of the council, that are making substantive and sustained contributions in many fields, with a considerable membership, and that are broadly representative of major segments of society in a large number of countries. 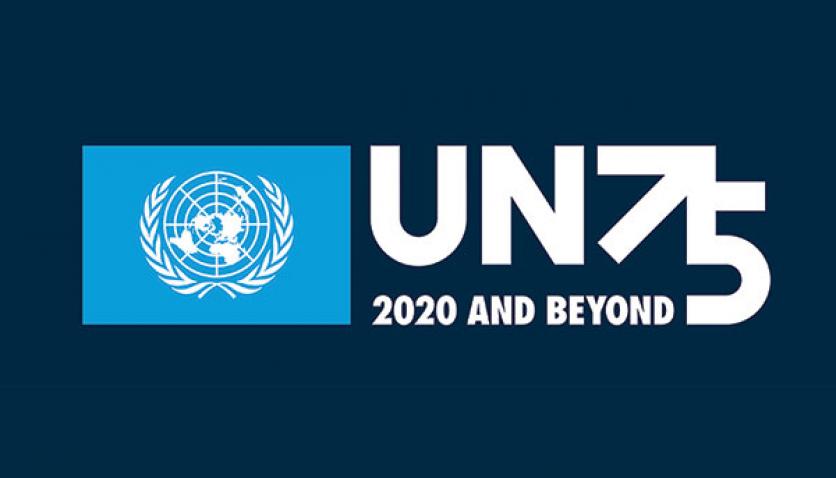